I know it’s been a while since I’ve posted, but my lovely co-blogger Jen has been pretty active in keeping this blog alive. Let’s just say I’ve been pretty busy on exchange with all that “studying” gna’ mean. Continuing on with my exchange adventures, after my first trip to Malaysia, I went to Taipei for my spring break to visit my best friend. We’ve been childhood best friends since I was a babe (still a babe…just sayin’) and if you guys don’t know her she’s pretty famous…PRESS HERE FOR MY SHAMELESS PLUG, SHE ACTUALLY DOESN’T EVEN KNOW I PUT HER HERE.

Singapore to Taipei plane tickets are decently priced, my tickets were around $350 off of Tigerair, but if you keep your eyes out there are better deals I was just a little last minute buying my tickets, but come on $350 is not that bad for a round trip. 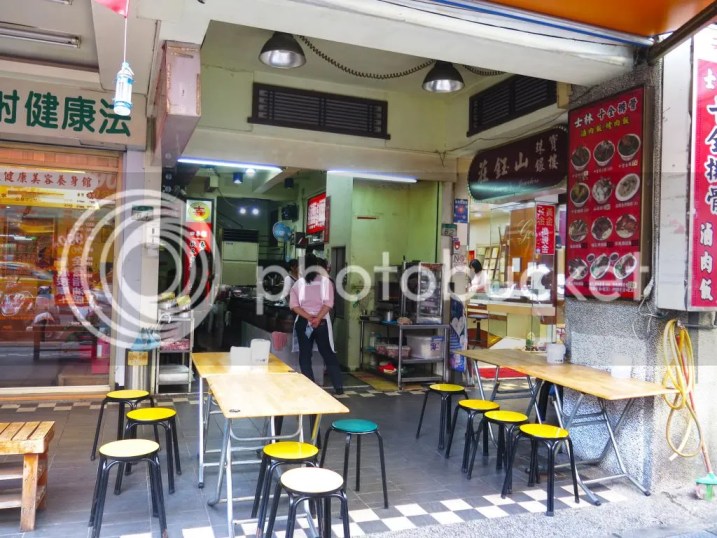 Sophie (that famous girl I shamelessly plugged in) lives in the middle of the city and just a 20 minutes walk from Taipei 101. My first meal there, besides the bubble tea Sophie gave me at the airport, was at this lovely little shop that brews mutton soup. 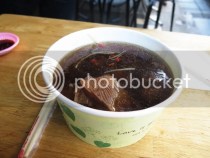 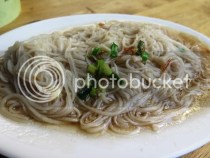 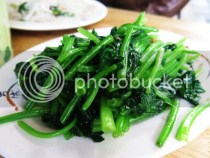 Ta-dah! Behold the glorious mutton soup and mixian (a type of Chinese rice noodle). We also ordered greens for the health reasons, the glistening is obviously the good lighting not the amount of oil in the green. Let us begin with my thoughts on the mutton soup. This soup was sort of Chinese medicine-ey as it is brewed in Chinese herbs. For somebody who doesn’t particularly enjoy Chinese medicine I really enjoyed this soup as this medicine taste is not the focus of this soup, but the finely brewed mutton.

The mixian was a bit oily, but not overwhelmingly oily. Yes, it tasted a little unhealthy but it also tasted so good, so in this case Amazing Mixian > Health (Disclaimer: I am not advocating this, but the math works out right).

Now the greens. This veggie is called morning glory(ous). Hands down my favourite vegetable. Could eat it all day, except that one time I choked on it and had to physically pull that long string-like veggie out of my mouth. 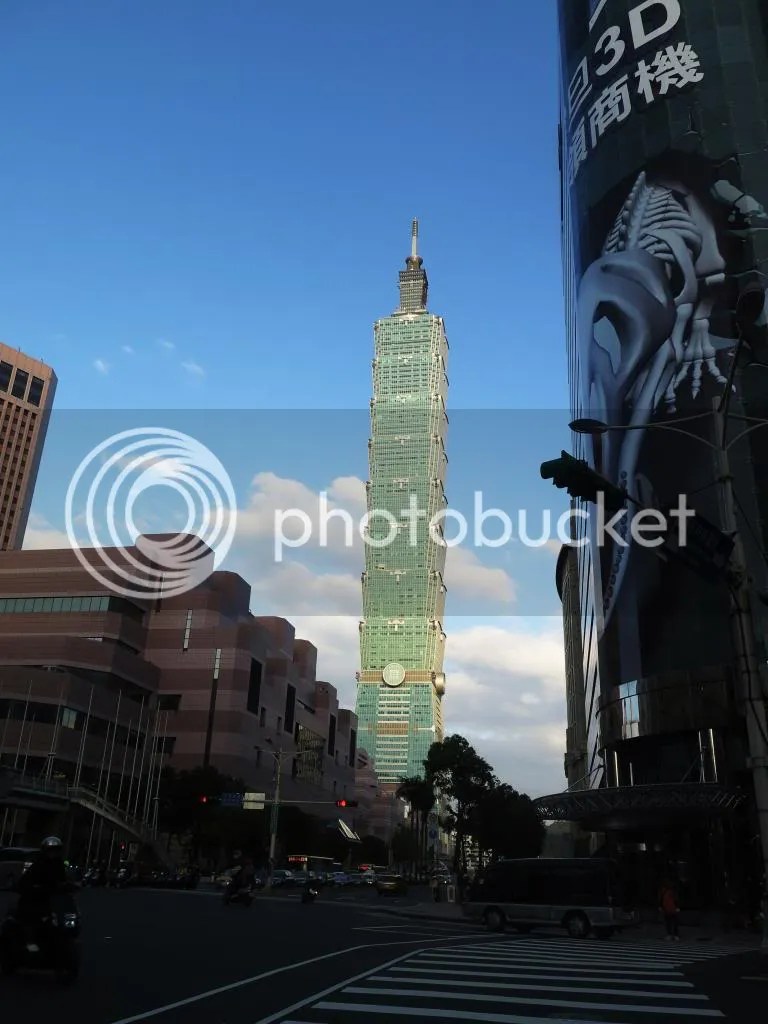 As Sophie lives close to Taipei 101, we walked off our lunch by walking there. To be honest, Taipei is a great city but the skyline is no Shanghai or Singapore. This is due to the fact that Taipei experiences earthquakes on a regular basis and thus would not be able to sustain tall buildings. Taipei 101 was built with a design to mitigate the shock of the earthquake. All I know is that there is a ball in the middle that I believe moves around to balance the building when there’s an earthquake (I might have also misunderstood that video I watched on Taipei 101 and just misinformed my dear readers). 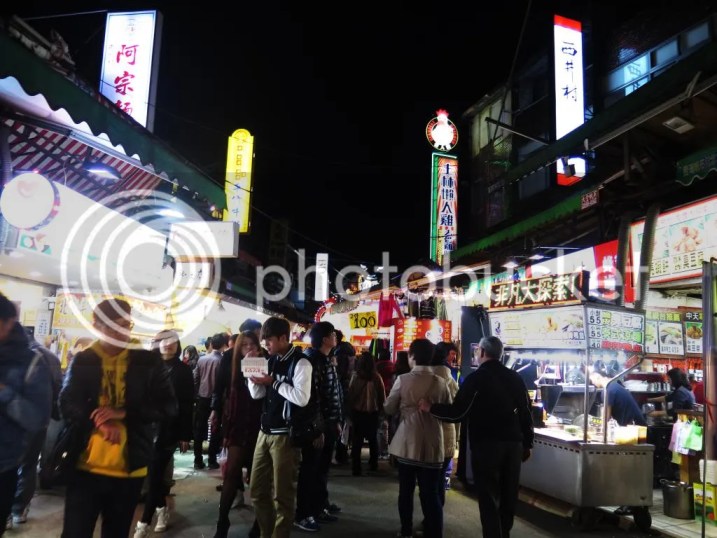 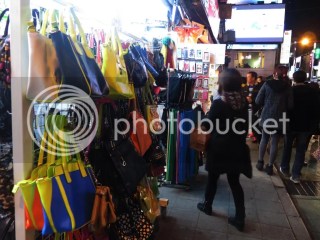 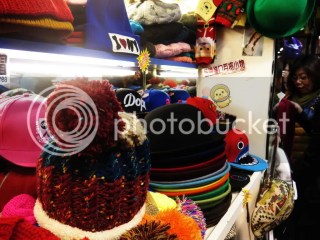 Later after a long nap from plane exhaustion, we went to one of the most famous night markets in Taipei, Shilin Night Market. This was first of many trips to night markets. It didn’t help that Sophie lived right next to one. A night market is essentially a place with vendors that usually specialize in one type of snack/meal, but along with the food there are vendors that sell clothes, shoes, cell phone cases, etc. Depending on which night market there may be different proportions between food and the others. 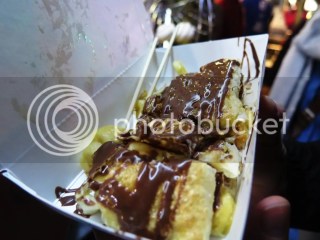 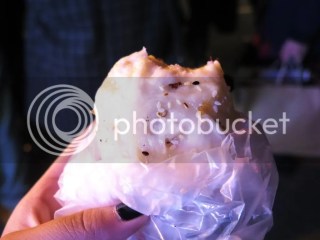 From sweets to salty, you can basically get a balanced meal here. 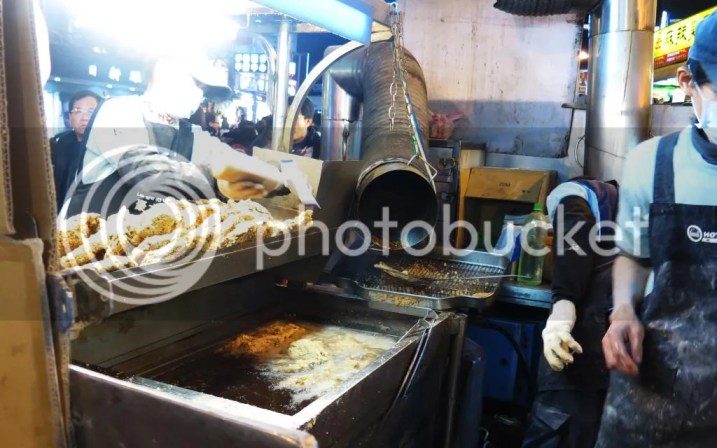 This place is known for it’s fried chicken. The line is massive, which is also a sign that this place is popular and thus must be good. When in doubt, line up where the line is the longest. They sprinkle spices onto the chicken afterwards, but something about their spice is a little salty for my liking, but they are still amazing. 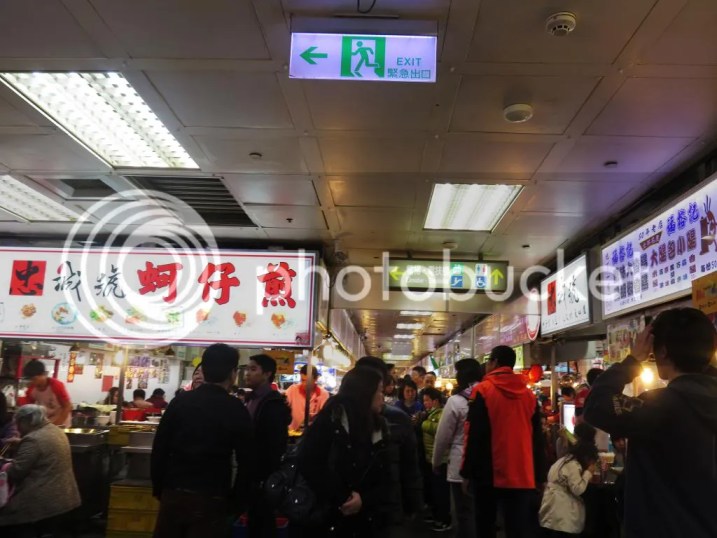 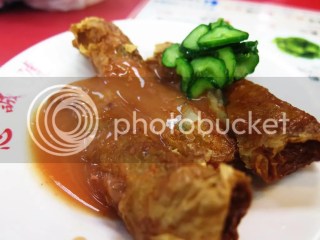 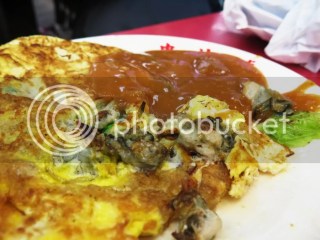 We ended my first night market trip in the basement where you can sit down and eat. We ordered shrimp rolls and an oyster omelette. This place didn’t have the best omelette, but it was edible and that is what counts. 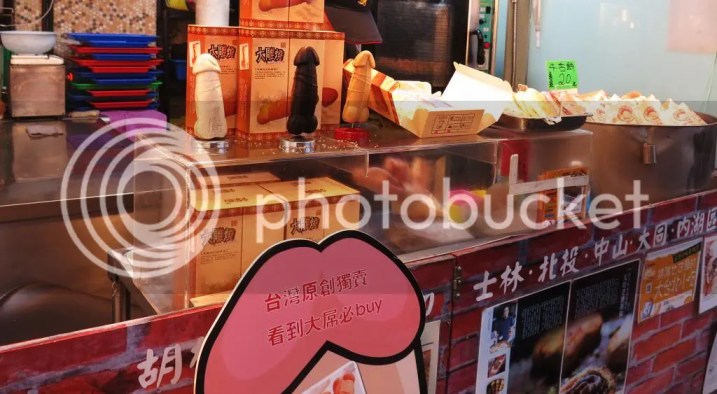 …and of course I found the shop that sells male private part waffles.

This concludes, my first pound or pounds that I gained in Taipei…stay tuned for my next post as you see me expand in size over the course of a week in Taipei.

MACAU: Vegas of the Orient

HONG KONG: Our First Vlog Followed By An Apology

The day I passed out on a beach – Langkawi, Malaysia